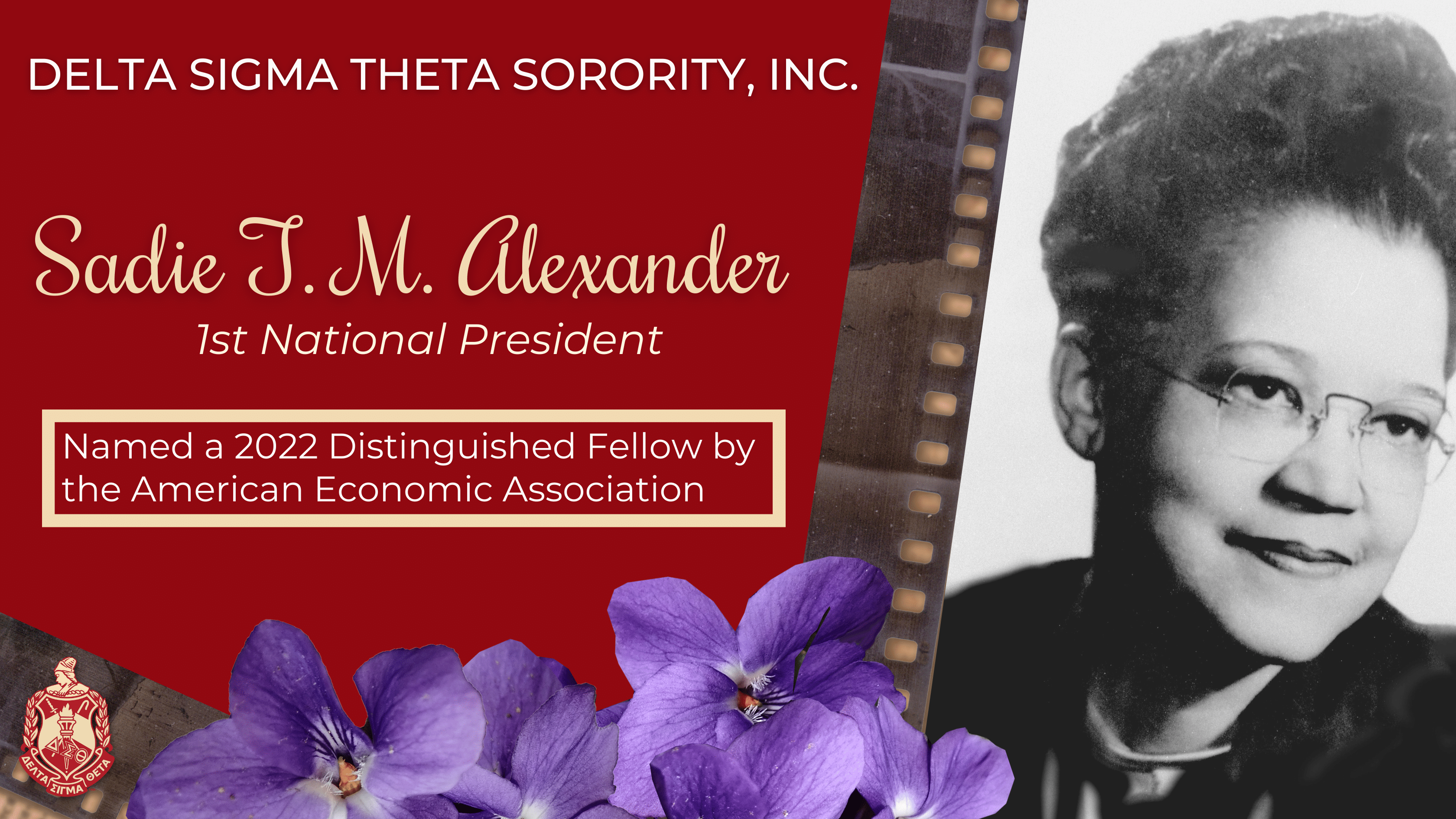 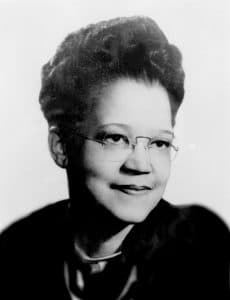 The American Economic Association honored Delta Sigma Theta’s 1st National President Sadie Tanner Mossell Alexander as a Distinguished Fellow last week. Soror Alexander will be the first Distinguished Fellow to receive the award posthumously. As an alumna of the University of Pennsylvania, Alexander was the first African American to obtain a Ph.D. in Economics in 1921 during her tenure as National President. After completing her degree, she could not fulfill a regular academic position because she was a Black woman. Soror Alexander’s pursuit of this degree was and still remains an emblem of the movement toward racial and gender equity in a white, male-dominated industry. 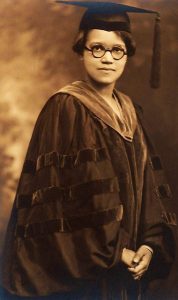 Despite the adversities Soror Alexander experienced, she went on to study law, and being a woman of many firsts, became the first Black woman to receive a law degree from the University of Pennsylvania. She was accepted to the bar in Pennsylvania, making her the first black woman to practice law in the state. Soror Alexander used her platform by merging her knowledge as a lawyer, economist, and civil rights advocate to author speeches and scholarly articles about the economic state of African Americans.

Much of her writings were amplified by modern economists who found Soror Alexander’s work profound but often unseen and unrecognized. Nina Banks compiled an in-depth analysis of notions derived from Soror Alexander’s dissertation and published it in the May 1991 American Economic Review Papers and

Proceedings article entitled, Missed Opportunity: Sadie Tanner Mossell Alexander and Economics Profession. Soror Julianne Malveaux studied Soror Alexander’s speeches and reconstructed them in Democracy, Race, & Justice: The Speeches and Writings of Sadie T. M. Alexander. Soror Alexander’s leadership did not stop at her professional career as a lawyer and economist but transferred to her role as National President. Under the auspices of Soror Alexander, Delta Sigma Theta experienced tremendous growth that laid the foundation for a framework that would yield Delta Sigma Theta’s national and international expansion. In 1919, Delta Sigma Theta’s First National Convention occurred, making way for the adoption of the plan to nationalize and elect officers to the Grand Chapter. There, she was elected Grand President of the Sorority. At the Second National Convention in 1920, Soror Alexander oversaw Delta Sigma Theta’s implementation to authorize graduate chapters across the nation. Eight collegiate chapters were also established during Soror Alexander’s presidency, including chapters in Cincinnati, Syracuse, NY, Ithaca, NY, Berkeley, Calif., Chicago, Pittsburgh, Ann Arbor, and Omaha. 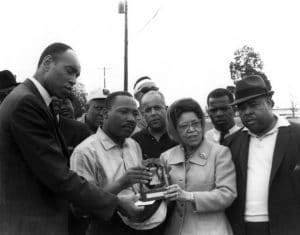 Not only did Soror Alexander’s administration expand the Sorority’s reach, but it also extended the programmatic arm, deepening Delta’s impact. As an economist, Soror Alexander enacted programs that supported the financial and academic well-being of Delta Sigma Theta and its members through the conception of the Sorority’s Housing Fund, Sinking Fund, Scholarship Award Fund, and College Tuition Fund at the Fourth National Convention in 1922. The first observance of May Week was recognized in 1921, allowing chapters to recognize scholastic achievements, educational opportunities, and the pursuit of higher scholarship. Additionally, the first official journal of the Sorority, The Delta, was established during her presidency.

Soror Alexander sustains a legacy of leadership and tangible influence in Delta Sigma Theta and the world. Being named a Distinguished Fellow posthumously stands as a reflection and testament of her unwavering commitment to scholarship and service.