The National Headquarters of Delta Sigma Theta Sorority, Incorporated is located in the historic Dupont Circle area of Washington, D.C. Established in 1953, the National Headquarters office facilitates the day-to-day activities of the Sorority under the leadership of the Executive Director. Delta Sigma Theta has the distinction of being the first Black Greek Letter Organization to establish a national headquarters property.

The original Delta Sigma Theta National Headquarters office was located at 1814 M Street Northwest, Washington, DC, and was the culmination of a long-held dream. The subject of purchasing a space was introduced as early as 1929 at the 11th National Convention. Deltas raised $31,000 for the purchase during a 1952 fundraising campaign, “Every Delta in the Delta House.” On April 6, 1953, Delta’s staff officially moved into the national headquarters location on M Street. The formal dedication was held one month later, and included a reception at the White House as the guests of First Lady Mamie Eisenhower.

By May 1954, an additional $37, 000 dollars was raised, and plans were made to burn the mortgage at the 1954 National Convention. Past National President Anna Johnson Julian said it best—the reality of a national headquarters “gave us a sense of really being a national organization. (It) provided the core from which we can reach out…everywhere in the country.” 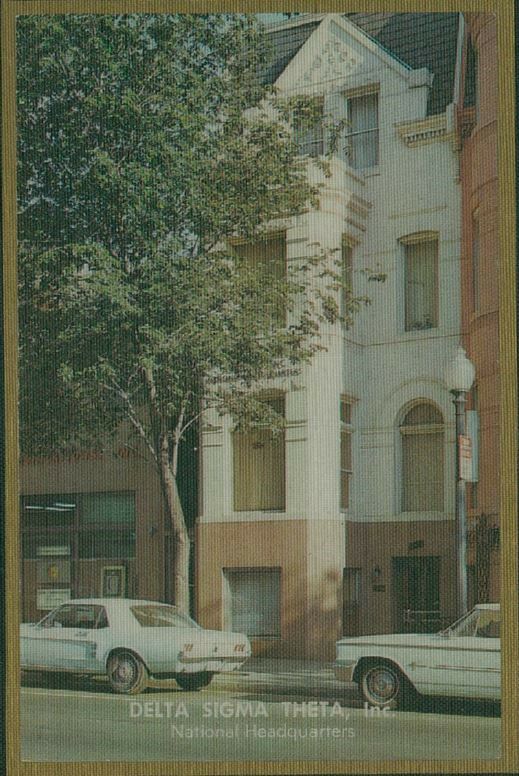 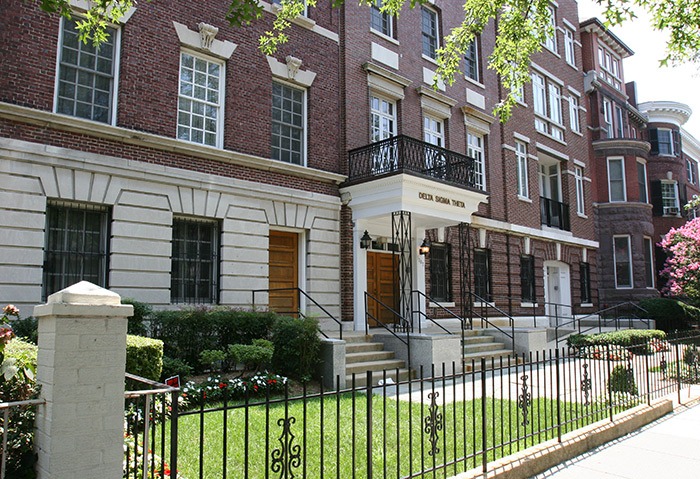 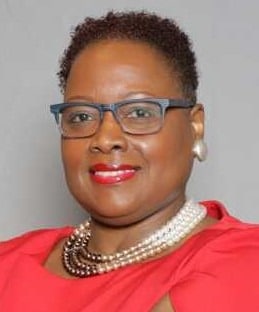 As Deputy Executive Director, Soror Washington provides operational leadership in the following areas: Documents Management, Policies and Procedures, Programs, Events Management and the Sorority’s Customer Support Service Center. In preparation for her assignment as Deputy Executive Director, Soror Washington spent more than 25 years managing people and processes in public and private environments. While her degree is in Human Resources Management, her experience includes contract management, event planning, account management, customer relations, and budget management. She describes herself as a transformational leader specializing in the art of identifying and developing talent to exceed expectations. Dorcas was initiated into the Kappa Upsilon Chapter at Auburn University on November 24, 1985. She has been an active member of alumnae chapters in two regions and has held a position on the Executive Committee in each. Soror Washington serves as the Immediate Past President and chair of the Strategic Planning Committee for the Tallahassee Alumnae Chapter. She is also a certified DID trainer, membership intake trainer, and collegiate chapter advisor.